Guestbloger Dr. Eddy Finch is fascinated by the modern office environment and the challenges it presents. Eddy is a corporate blogger on workplace and FM. He was previously Professor in Facilities Management at the University of Salford and has written a number of books in the field of facilities management

Many behaviours and traditions in organisations take their cue from the environment that surrounds them. For example, space designers often use carpet colour as a way of communicating pathways or zones within the office. We also see them use a variety of lighting arrangements within the same space to convey mood or territory. It is a nuanced approach. No solid barriers are required. All of this springs from the facility and the way it is managed.

Indeed, taken to its extreme it allows us to ‘nudge’ employees in the right direction. The facilities manager becomes instrumental in business process re-engineering. Perhaps more importantly, they have the tools to permanently embed change within an organisation without the need for continued training and reinforcement. The process is expressed by the environment.

It is this fractured and dysfunctional characteristic that appears in many office environments. Some might even say that the design of the office itself has been partly responsible. Hot-desking has often been the subject of criticism in creating a dislocated organisation. But hot-desking is only part of a wider innovation - that of the alternative workplace (AW) that allows people to work anywhere and at any time. This radical change certainly liberates people but at the same time it threatens to undermine the trust-based organisation.

So we need to examine facilities management strategies that could heal the fractured organisation. One of the greatest obstacles for truth-based organisations appears to be ‘synchronicity’. We’ve all seen just how much time and effort is involved in synchronising a group of people. It seems that in the alternative workplace (AW) scenario we never have time for each other. Everything seems to conflict with everyone’s Outlook calendar and their worklife balance. This synchronicity is not just about bringing minds together: it’s also a problem of synchronising emotionally. 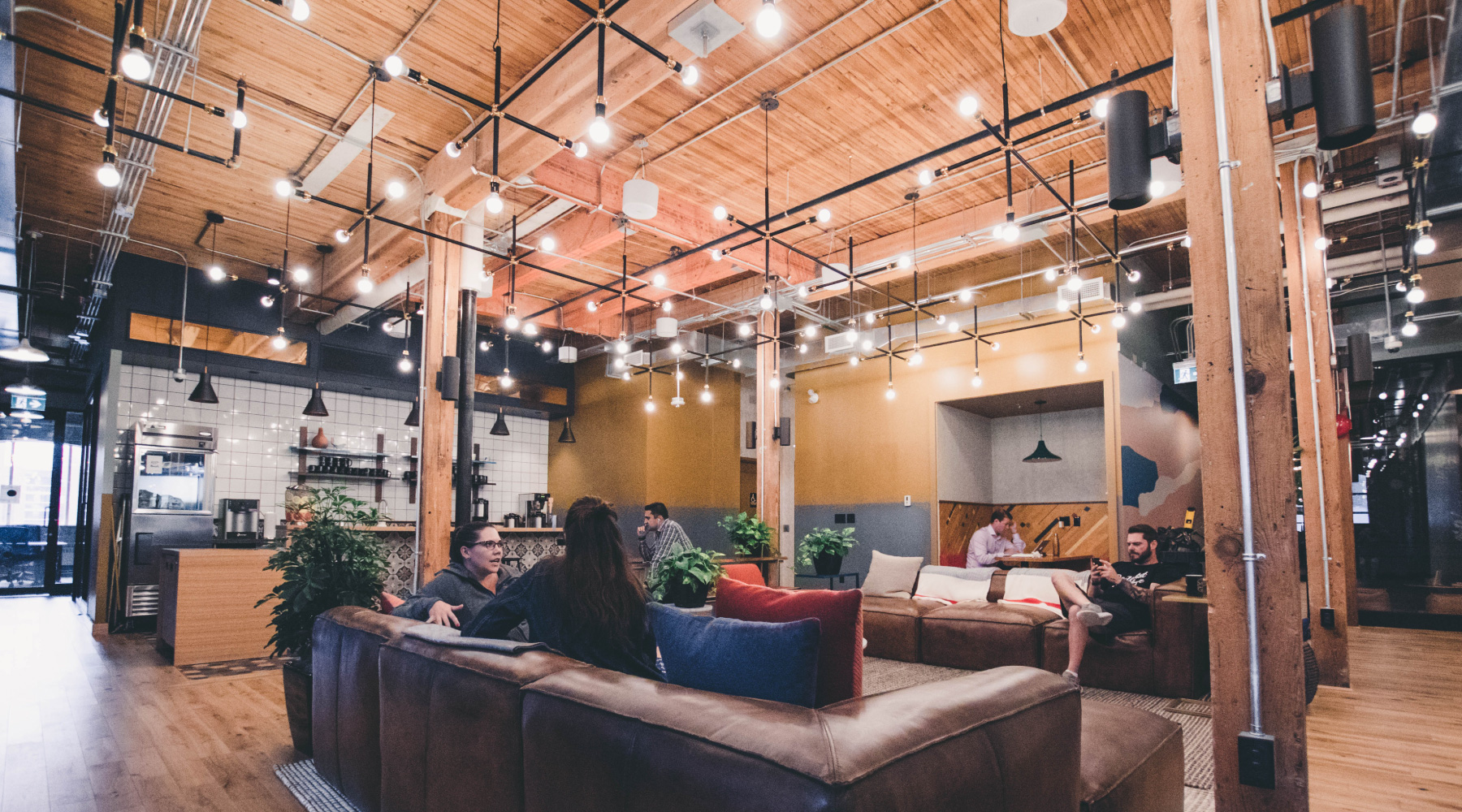 There may be some answers ‘directly beneath our feet’. I had an experience that left me with an indelible impression some years ago. I was on secondment to undertake research at a renowned Swedish research institution (Chalmers University). It was my first day in the office. There I was, not knowing a word of Swedish, trying my best to appear occupied with some research papers. But I couldn’t help my habit of ‘people watching’. After a couple of hours in the morning I noticed that people spontaneously started to converge on the open plan kitchen. The dynamics had changed. The boss sat down with everyone else. Although I didn’t know the language I knew that conversation had changed. It seemed to be more like a family get-together.

In this window of time everybody seemed to have let go of their ‘roles’ and appeared to be sharing personal thoughts and feelings. I have since learnt that there is a word to describe this Swedish ‘ceremony’. It’s called ‘fika’ - and is described in Wikipedia as ‘a concept in Swedish culture with the basic meaning "to have coffee", often accompanied with pastries, cookies or pie’. It appears that the word fika can be used as both a noun and a verb.

So you can take a ‘fika’ - which implies much more than just a ‘coffee break’. What appeared to be taking place was social bonding and the creation of social capital. This process of connectedness is now recognised as being vital to modern organisations. Yet many organisations adopt a facilities management approach that prevents us taking a ‘fika’. Instead we talk about having ‘a coffee’ (often a take-out) - which is rather an impoverished substitute. 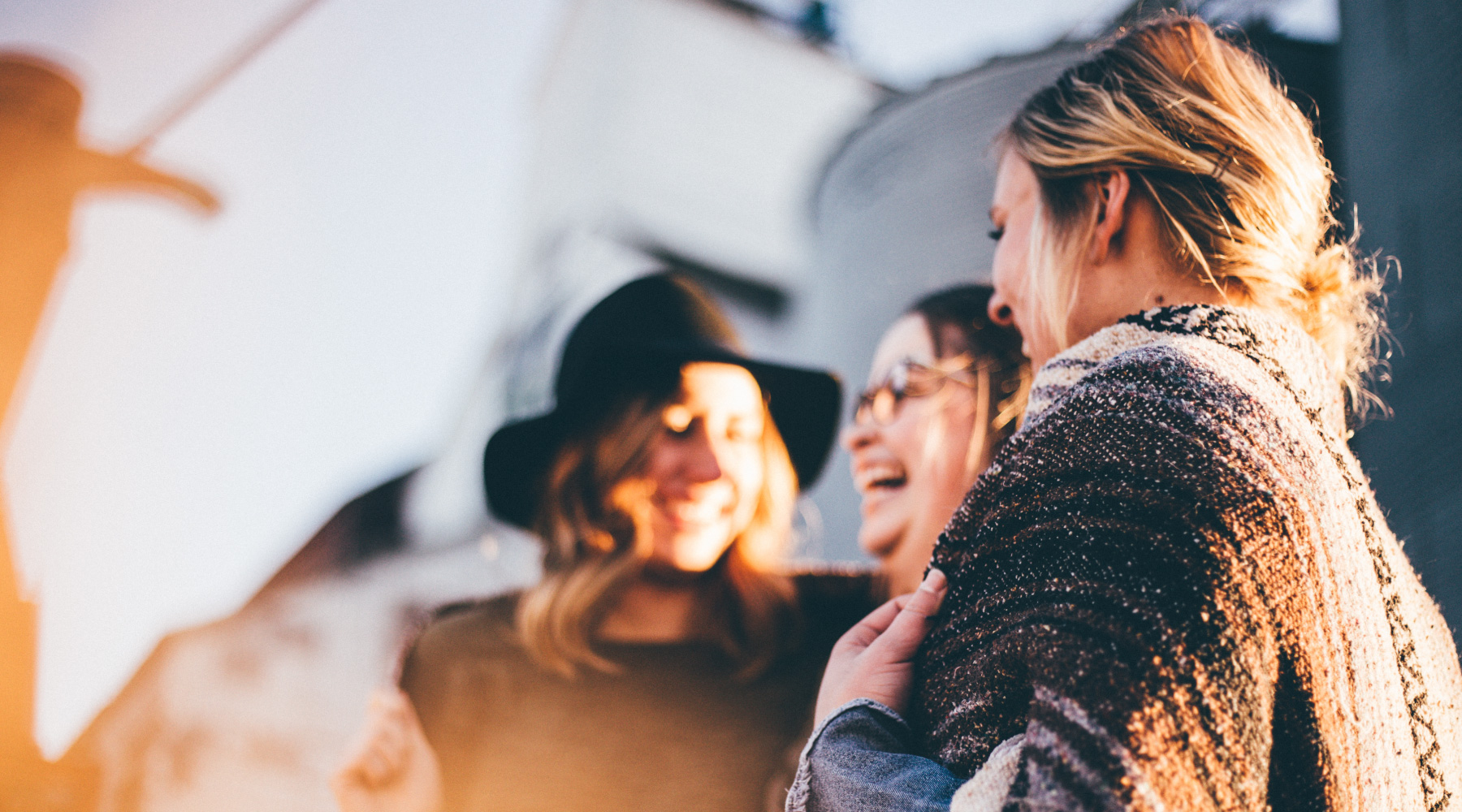 Can organisations embrace ‘fika’? What part does facilities management play in all of this? After all, up until now we’ve been thought of as the ‘bad guy’ - preventing any synchronicity through our hot desking (work anywhere) approach. Undoubtedly fika presents a food and beverage angle. It also calls for an activity-setting that is not about taking time out from work: creating social capital is a vital part of work!

Fika typically takes place twice a day (around 9 in the morning and 3 in the afternoon). Facilities managers don’t like routines. And they certainly don’t like a sudden rush on the coffee counter. Yet, if organisations want to become synchronised, they must deal with the ‘peaks and troughs’. After all, it is these daily patterns that enable individuals to plug into an organisation - both mentally and emotionally.
Let’s move on from selling the alternative workplace (AW) as the final answer. It inevitably brings with it problems of trust and belonging. Business leaders are calling out for a way to create social capital. For the moment, it seems to be walking out the door! Perhaps time-honoured approaches like ‘fika’ may provide the glue. It is deeply embedded in Swedish culture both at home and at work. But can we capture at least the essence of ‘fika’?